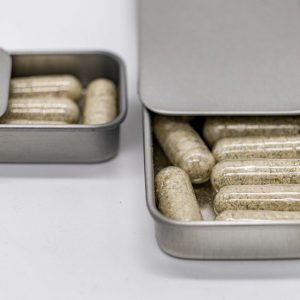 Transkei 5000mg Microdoser Capsules $60.00
Back to products
Next product 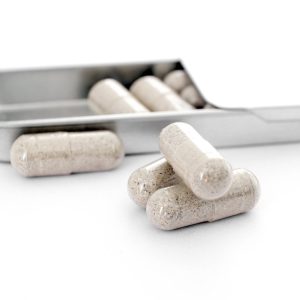 Lizard King Magic Mushrooms (Psilocybe Cubensis, Lizard King), is a P. Cubensis strain named after the man who discovered the strain in Northern Mexico. The genesis of this shrooms strain is hard to track down and its exact origin story is hard to confirm, but the name does suggest and reflect the counter-culture movement of the 1960s. Jim Morrison, the infamous lead singer of the American rock band the Doors; was known to be the Lizard King. This nickname was given to him because he grew up in parts of New Mexico where snakes, lizards, and other assorted desert creatures were part of his early childhood. The Lizard was his spirit animal or his nahual, his shamanic alter ego. The Lizard King shrooms are known to be fast growers and characterized by having fast flushes of growth. Its effects are known to be average to above average in potency. There are reports that the experience is very spiritual and not much of a body high. This may be good for those looking to spend time outdoors.

So, if it is for the first time you are using this mushroom, or if you want to experiment with increasing your dosage, make sure you do so in a safe and familiar place. It would be recommended to have a sober person as your companion while you take on this adventure.

In a compact portable metal slide re-usable container, perfect for shrooms its self or cannabis concentrates, or mints =)

Keep out of reach from children. Please use responsibly and with caution.

There are no reviews yet. 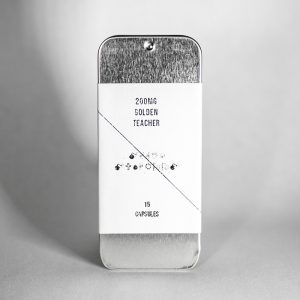 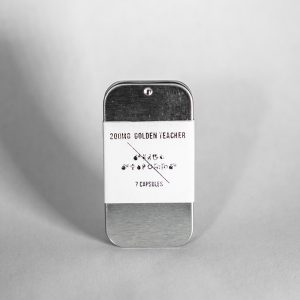 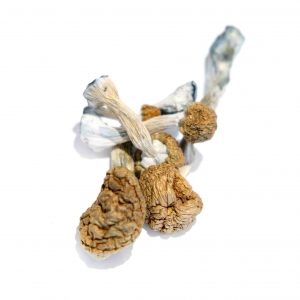 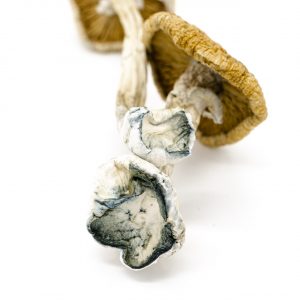 The “Golden” refers to the coloring itself; when fruited the caps of each shroom have a unique golden hue that’s distinguishable from other varieties. The “Teacher” refers to the effects normally experienced; users report a very thought provoking, philosophical trip in addition to the body high and visuals associated with other cubensis strains.   $30/ 3 grams $45/ 7 grams $60/ 14 grams $100/ 28 grams Keep out of reach from children. Please use responsibly and with caution. 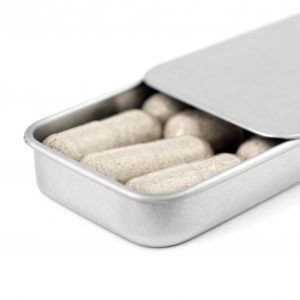 Relax with a blend of high quality CBD isolate and Psilocybin. Benefits of including CBD in your microdosing routine include:
Add to cart 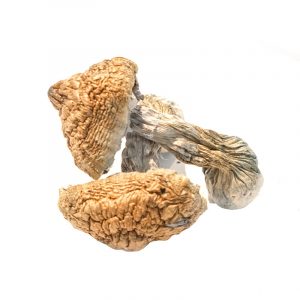 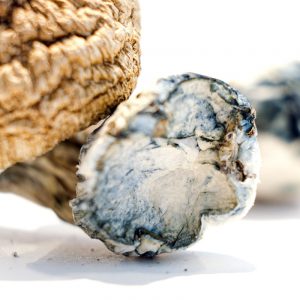 Magic Mushroom The Texas Penis Envy is a highly sought-after strain – as the name implies, it is a cross of the Penis Envy and Texas magic mushroom strains. It borrows its appearance more from Texas, with thinner stems and wider caps – but the potency is comparable to that of its Penis Envy cousin. 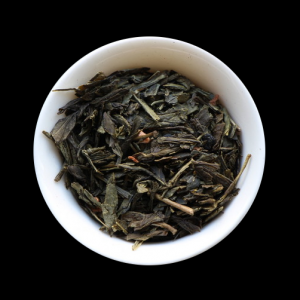 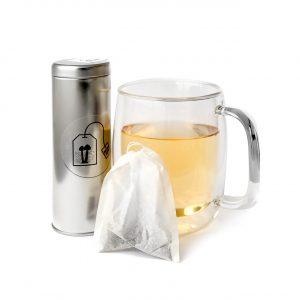 Steep for 1-2 minutes at 70C 0.5g magic mushroom per teabag 5 Tea Bags - per container Each Tea Bag can be steeped twice
A premium green tea blended with pieces of Strawberry and Papaya.
Premium quality tea leaves. Micro-dose for boost of awareness, focus, and enlightenment with Hocus Brew. Not meant for full trips.
Add to cart
Sale 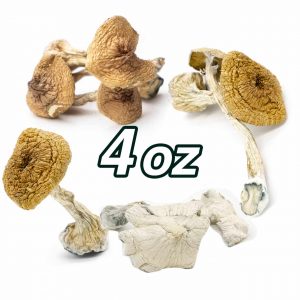 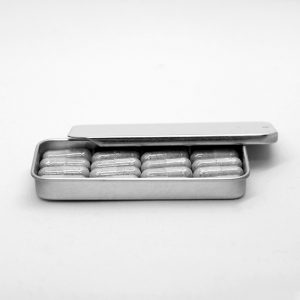 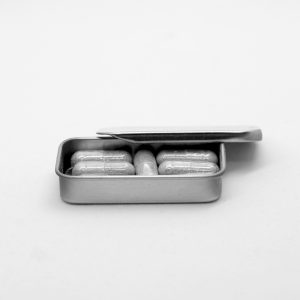 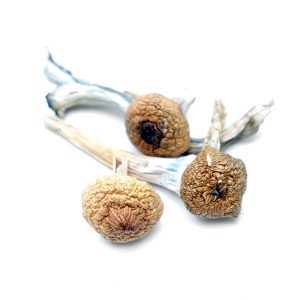 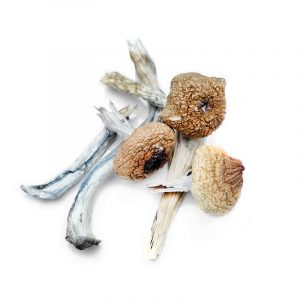